While each of these measures offers financial solutions for insolvent debtors, they are very different from each other, particularly in relation to the levels of indebtedness of debtors as well as to their income and to the amount of assets, if any, that debtors have. In fact debt, income and assets are three of the most important criteria which determine which, if any, of the new measures may be availed of by any particular insolvent debtor, subject in the case of a Debt Settlement Arrangement or a Personal Insolvency Arrangement to the agreement of creditors. 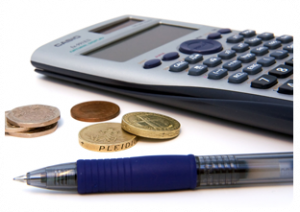 Excluded debts may not form part of any of the three new debt settlement arrangements i.e. a Debt Relief Notice, a Debt Settlement Arrangement or a Personal Insolvency Arrangement. In other words, allowance must be made for paying these debts off in full and such payments must be accounted for before the debtor’s net disposable income is calculated.

Apart from ‘excludable debts’, which may, as detailed above, become ‘permitted debts’, the other ‘normal’ or ‘qualifying’ debts, which will usually form part of an arrangement such as a Debt Relief Notice, a Debt Settlement Arrangement or a Personal Insolvency Arrangement are:

The Personal Insolvency Arrangement is specifically designed to deal with secured debt as well as the types of qualifying and permitted debts described above.